It’s now easier to build your own Piso Wifi Vendo Machine with the release of AdoPiSoft Hotspot Machine DIY (Do it Yourself) Kit for both Raspberry Pi and Orange Pi. It has all the necessary components (except piso wifi vendo box) to build a fully functional piso wifi vendo machine.

Here’s the best thing, AdoPiSoft Hotspot Machine DIY Kit comes with AdoPiSoft Business License and E-loading Activation Code! Plus, this kit has 2 variations you can choose from:

Let’s take a look what components are included in this bundle: 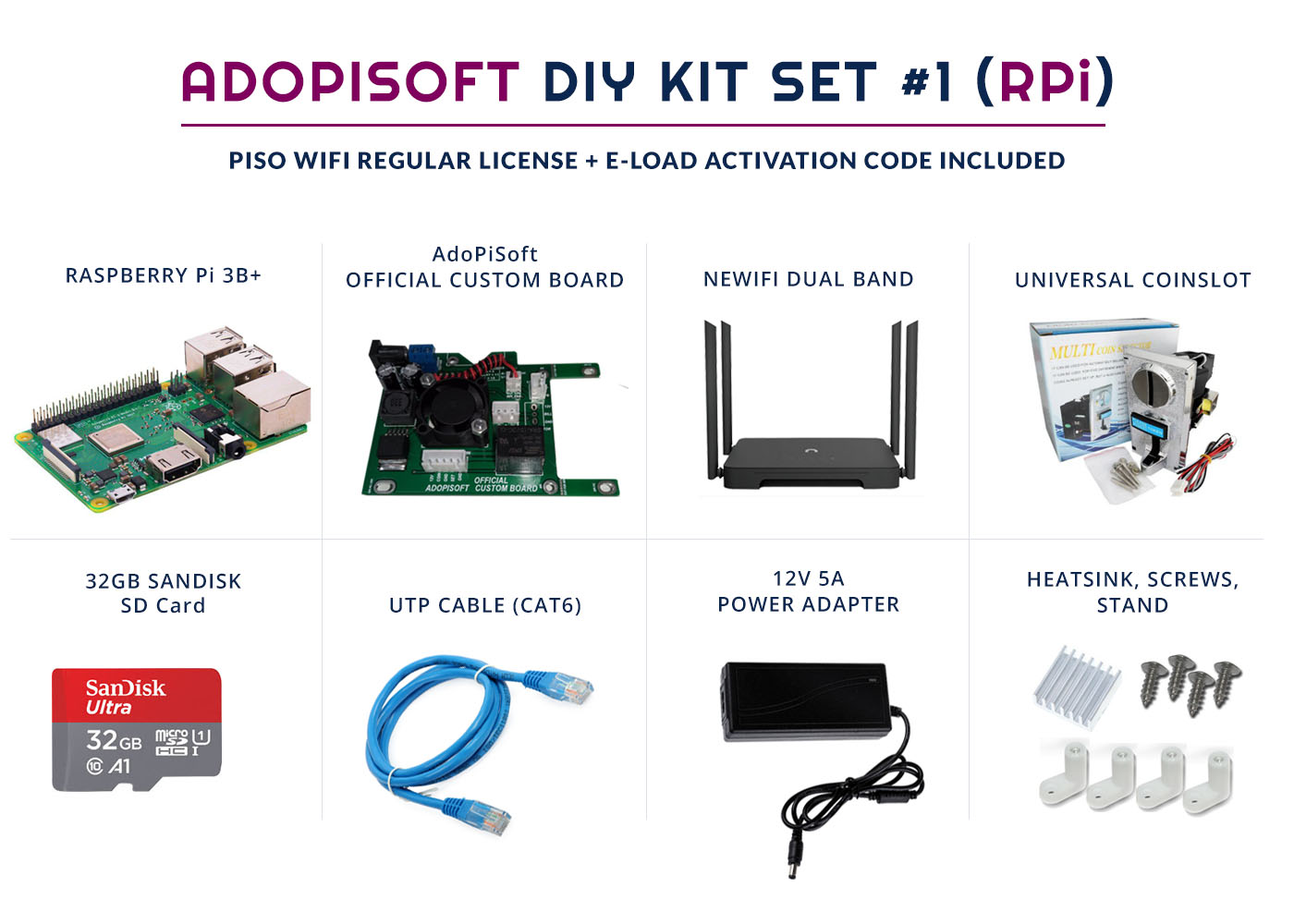 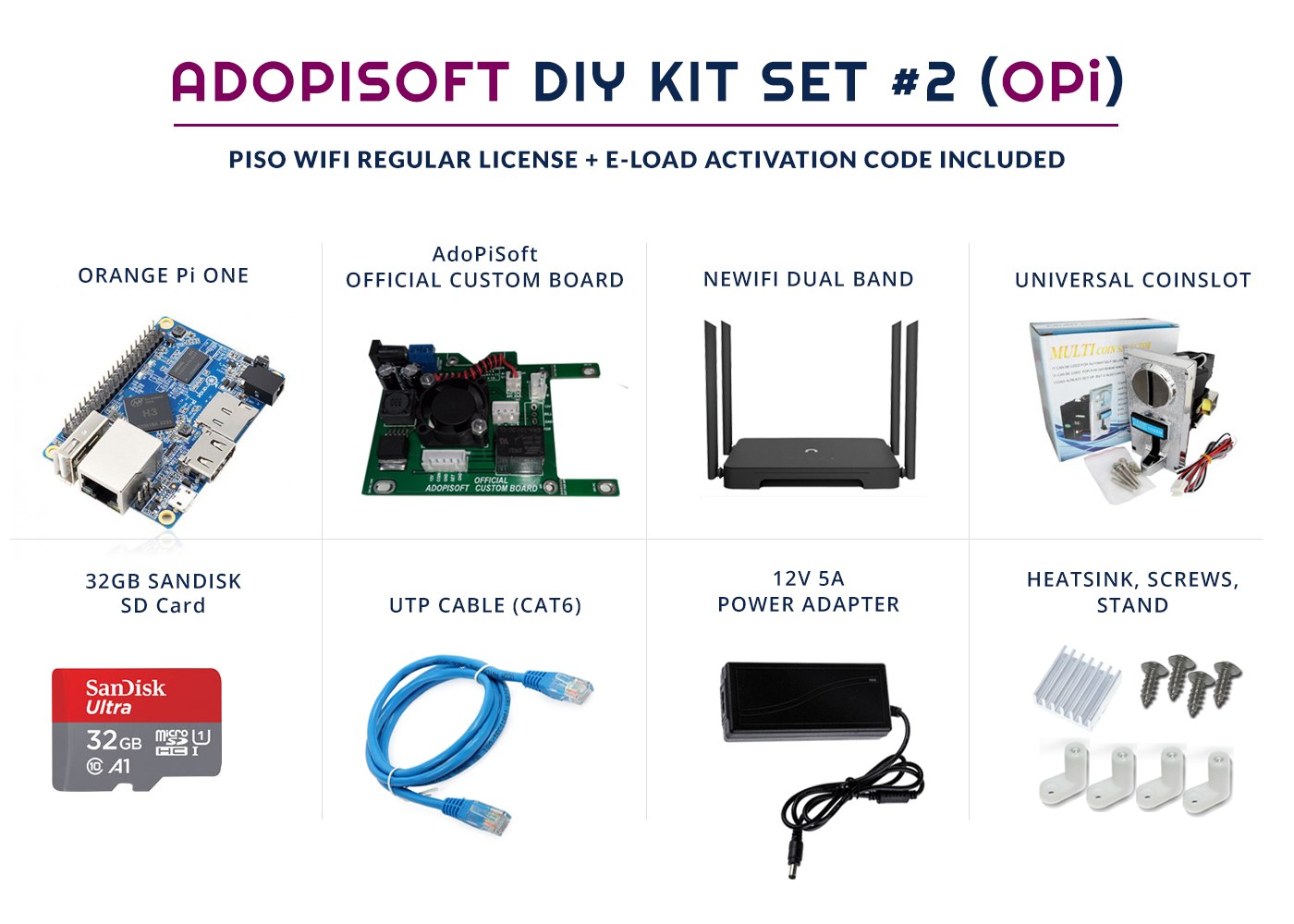 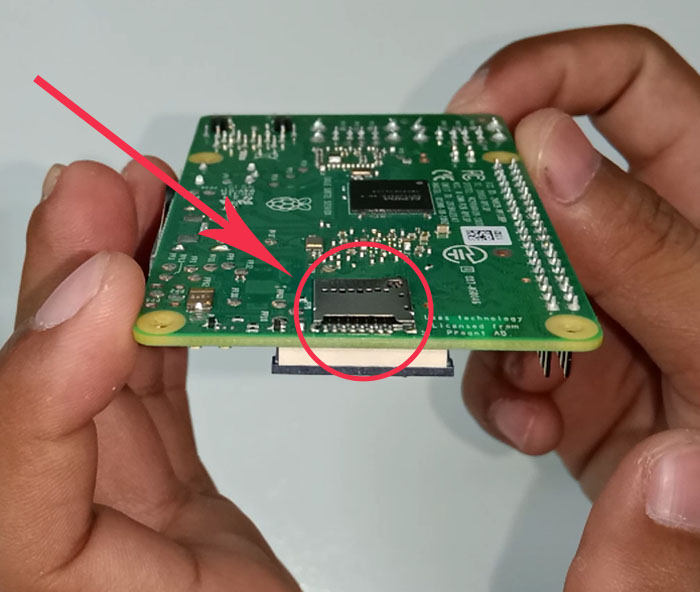 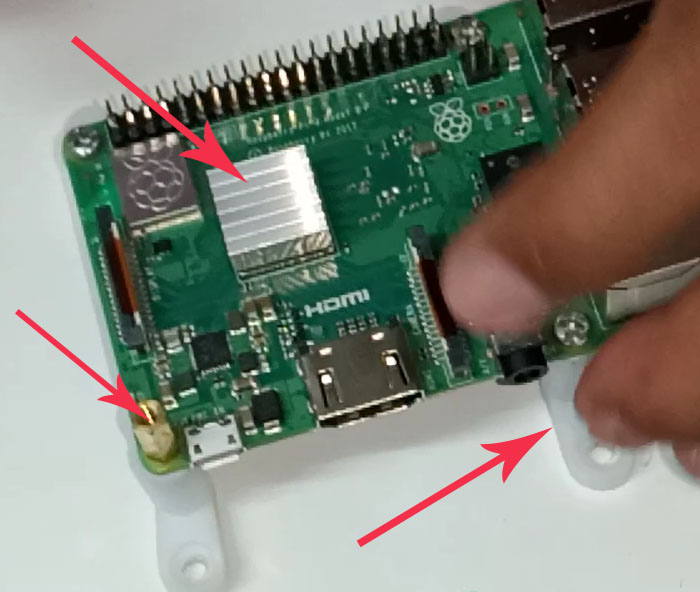 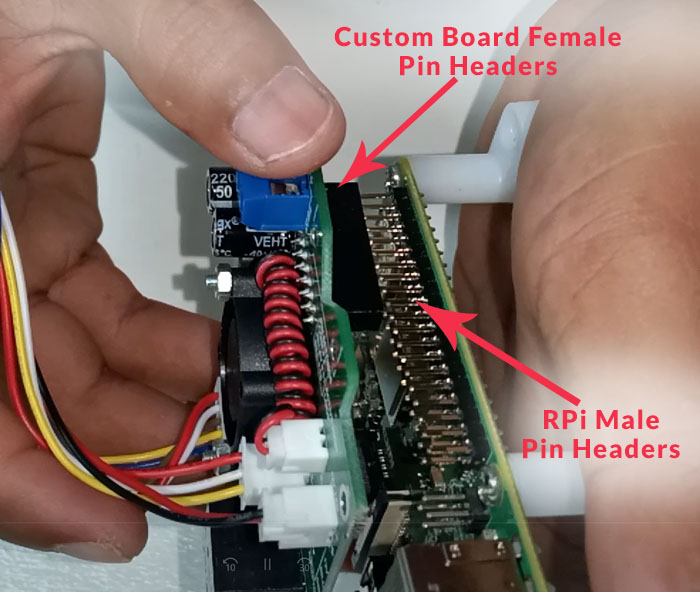 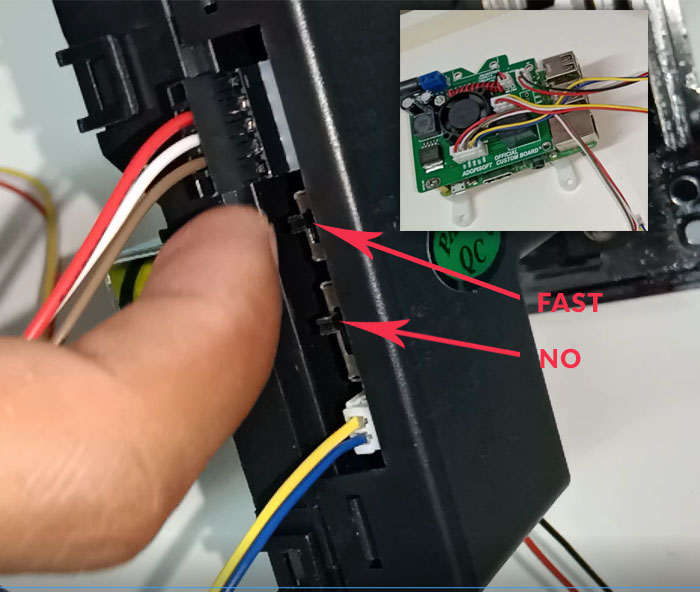 Step 4. Connect Custom Board Dupont Wires to Coinslot
We shipped these AdoPiSoft custom boards with the wires already attached to its correct pins. There are only 3 sets of wires in the custom board.
• For the coinslot (12v, Coin, Ground, Set Pin and another Ground
• Red and Blue Power Indicator
• 12v LED indicator
Please refer to the photo for the correct position of the custom wires. Coinslot should also be set to “Fast” and “No”. 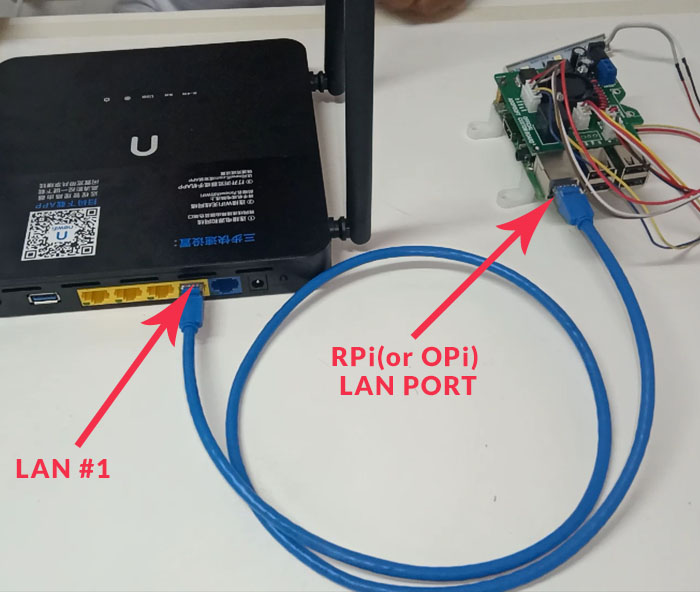 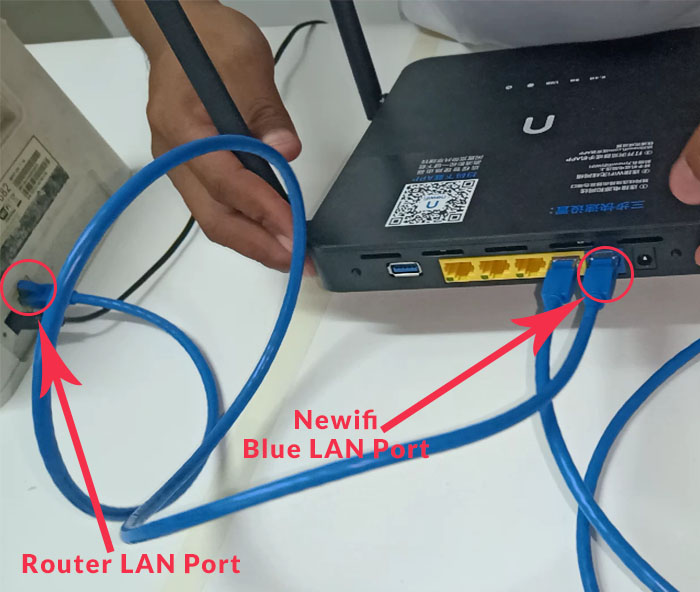 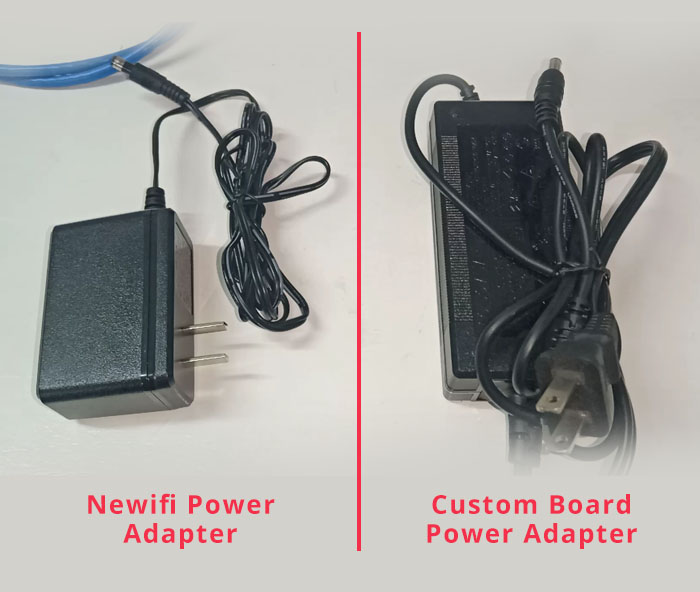 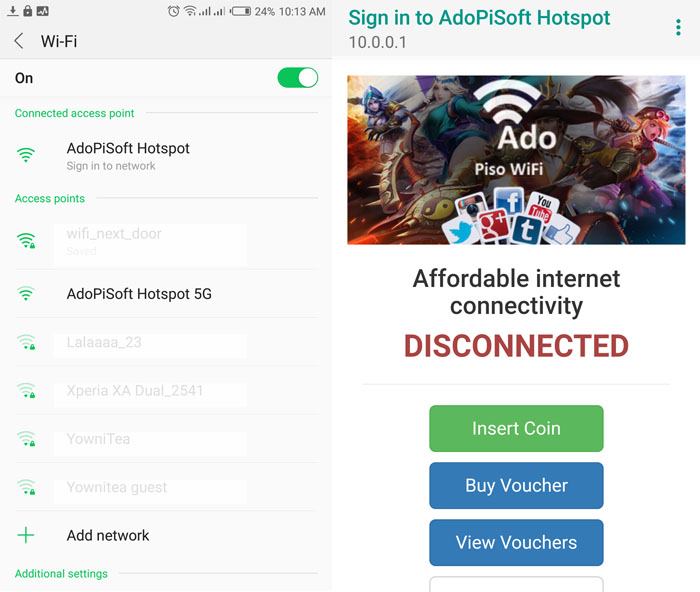 A “Sign in to network” will appear which will redirect you to captive portal once you clicked it. Or you can open your device browser, type 10.0.0.1 and you should see the captive portal.

And that’s it, you now have a working piso wifi vendo machine.

Cheap alternative for running your wifi hotspot machine with prices ranging from PHp 600+ but not more than Php 1,000.

There are many android TV box out there with various brands and specifications. These devices run anroid OS by default. But since they are also single board computers (SBC), we can also run any software in them.

END_OF_DOCUMENT_TOKEN_TO_BE_REPLACED

This release focuses on customization, stability and general bug fixes for license validation.